After two years running AfterPad, I managed to make the big leagues – GDC – Game Developer Conference ! I’m here as media, ready to cover all the mobile gaming news I can find. 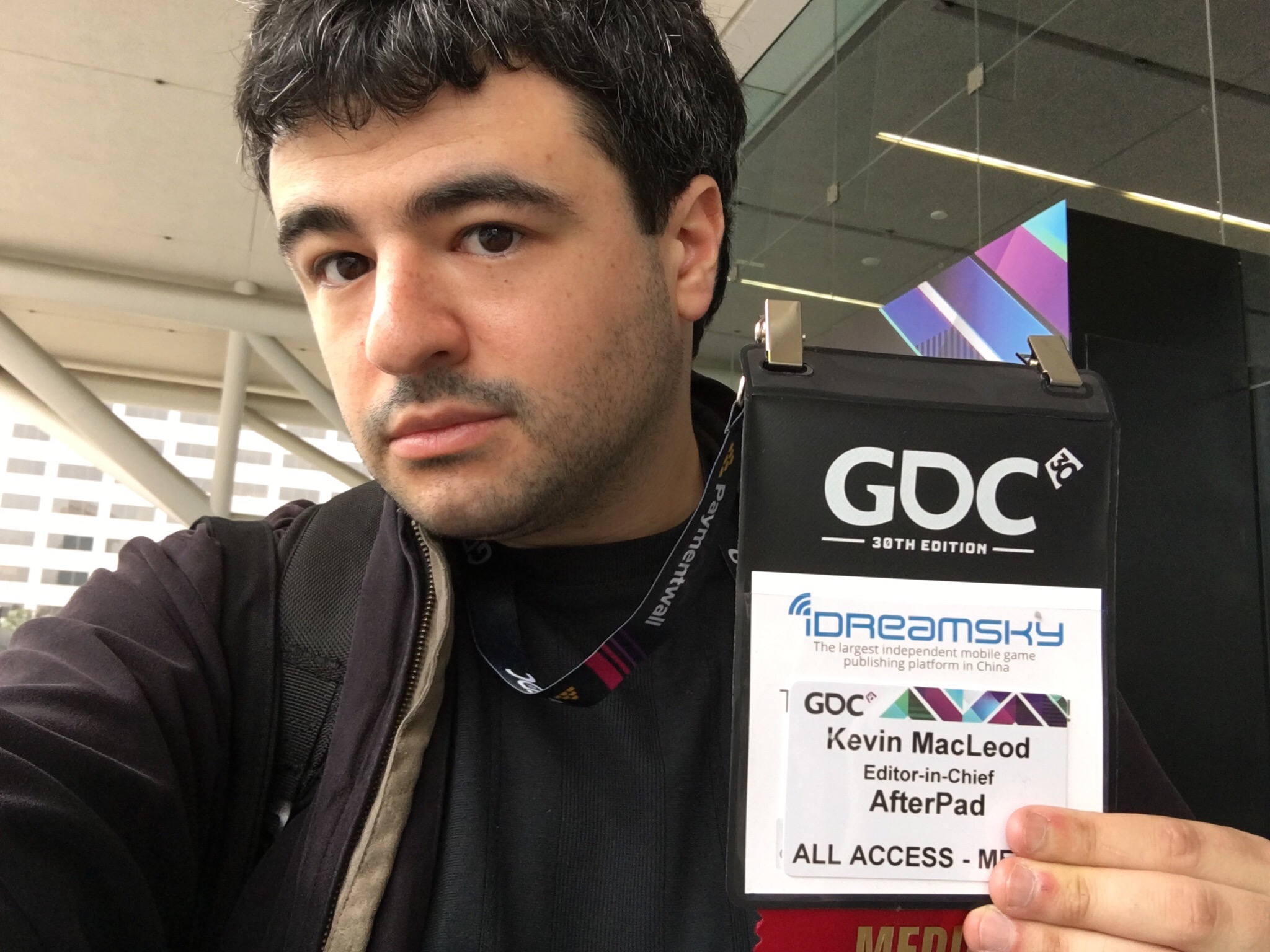 The GDC expo itself won’t start until Wednesday, but Monday brings a number of conferences and developer discussions.

Right from the start, one thing is abundantly clear here at GDC: VR is everywhere. Mobile VR, desktop VR, console VR, AR, cardboard-style VR – literally every form of VR you could imagine is on display at practically every booth.

Throughout the conference, I’ll be doing my best to find as much mobile-gaming-focused content as possible. Maybe I’ll get lucky and find some controller-based news. But one thing is becoming increasingly clear: I’m probably not going to find much hardcore mobile-gaming-related news that doesn’t incorporate VR in one form or another.